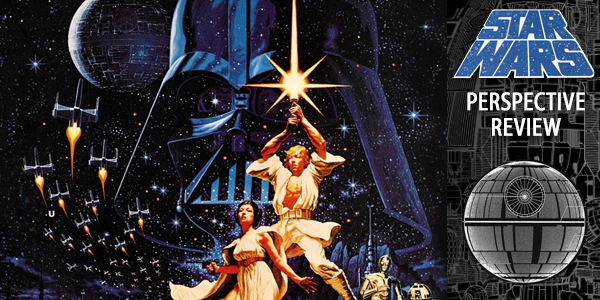 1977 was a very memorable year for a lot of people. For those that can remember May 1977, they’ll remember sights, sounds, storylines and special effects that continue to stand the test of feature film time. 2GuysTalking has been around 12 years now, and one of the most-asked questions inside our history is “when are you Guys gonna’ do a STAR WARS Perspective Review?” Well, it took a while, but we are truly proud to present – finally, 40 years after it arrived on the Silver Screen – it’s TIME – fro The 2GuysTalking STAR WARS Perspective Review! Polish up your blaster, don the white doomed to be clumsy armor and prepare to get treated at The Cantina with real first-shots! It’s here! It’s The 2GuysTalking PerspectiveReview of STAR WARS during The 2GuysTalking: Star Wars Podcast…

Thank You, FinCon in Dallas and Steve Stewart!:
The Rogue One (2016) Perspective Review

— The Trailer for STAR WARS

— The Cast of Star Wars

— Crisis Cops: The Evolution of Hostage Negotiations in America

— The Rogue One SUV Commercial

— — How long did the final “black and red wrecking ball scene” last at the end of Rogue One? Tell us now!

— — What did YOU find wrong with Rogue One? Tell us now! 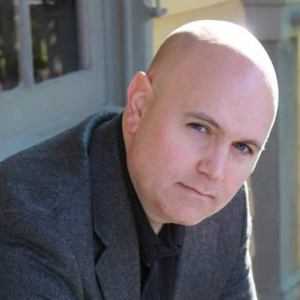 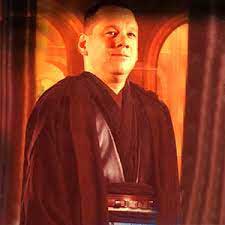 Pat Doering is a crisis negotiator in the St. Louis area who also has writing credits for his detailed negotiator introspective, “Crisis Cops: The Evolution of Hostage Negotiations in America”which details most demanding and stressful jobs in law enforcement. In addition to being a husband and father, Pat also is one of the most sophisticated, knowledgeable Star Wars fans that provides little-known details about not just the films – but toys, books, video game lore and more. Pat has also visited inside of the land of podcasting previously inside several episodes of “The 24 Podcast.Com Effort” providing insight, detail and knowledge in regard to crisis negotiation and psychological operations in regard to providing solutions to volatile situations.

Listed in: 2GTAllYouCanEat, 2GuysTalkingStarWars - Nostalgia - Education - Revelation, Perspective Reviews - Your Favorite Movies - The Educational & Professional's Perspectives, The 2GuysTalking Podcast Series - All of Our 2GuysTalking Pop Culture-based Content in One Feed, WhatCopsWatch – Putting a Human Face on Those Behind the Badge – Education, Entertainment, COPS. 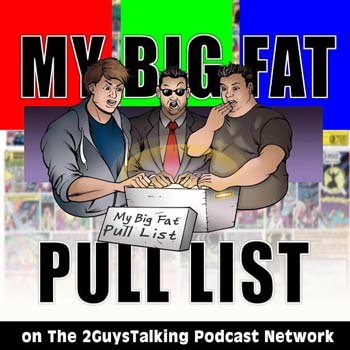