Being a fan of pop culture entertainment comes with a certain amount of healthy debate on some topics. Who would win in a fight…Superman or the Hulk? Which one’s better…cyborgs or robots? What would happen if warring aliens battled in a post-apocalyptic Earth city? The answers to all of those questions and scenarios can be found in comic books. Specifically in DC vs Marvel Comics from 1996, RoboCop Vs The Terminator from 1992, and any of the Predator Vs Judge Dredd Vs Aliens comics.

With an unlimited budget, comics can bring characters, worlds and even continuities together to craft an epic tale. During this episode of our podcast, we’re allowing YOU lucky Listers the chance to sit on our casting couch and pretend to be a fly on the wall as we gather in My Big Fat Pull List’s Writers Room!

— What was YOUR favorite horror comic pitch?  We Want To Know!

— Do YOU have a horror comic pitch to share?  Tell us now!

Talk About Terrifying – Horror With A Side Of Bacon 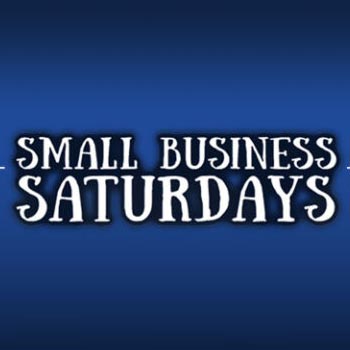