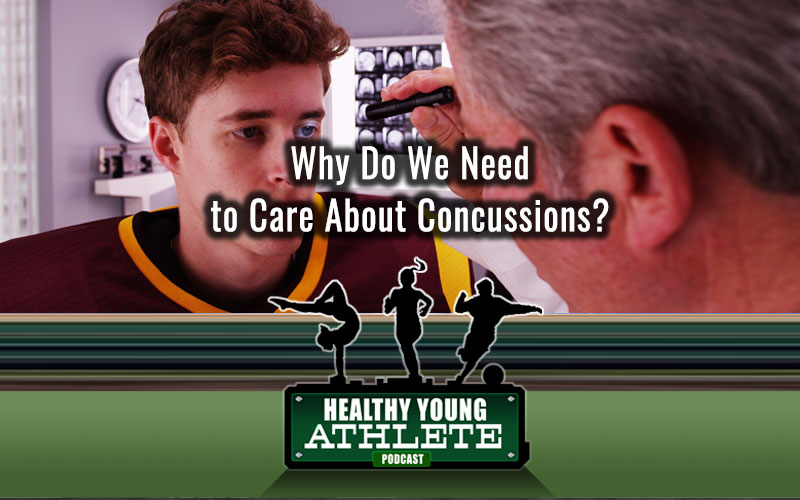 This past week, football fans witnessed Tua Tagovailoa take a hit, fall onto his back and hit his head hard on the ground. He got up and stumbled and staggered, barely able to maintain his own balance. He was evaluated and initially listed as being questionable to return with a head injury. But to the surprise of many, he was back out on the field for the second half having been cleared with an injury to his back but not his head. After the game, the NFL Players Association said they wanted an investigation into whether or not the protocols were followed.

Four days later, Tua is playing on Thursday night football. He gets sacked, his head slams to the ground and goes into a ‘fencing position’ where the arms go up in the air and are tense and rigid. His fingers were also in tense and contorted looking position, which honestly was something I had not seen in 20 years of being in sports medicine. Social media went in a frenzy about the injury and the days and weeks ahead will likely continue to put the spotlight on the Miami Dolphins.

But I am not doing this episode to criticize, as I was not intimately involved with what happened in Miami on the sidelines or with any assessments. We can all be armchair concussion specialists. I am certainly sensitive to the scrutiny, having been a sideline team physician with the St Louis Rams for 11 years. We had a head injury incident with Case Keenum that got a lot of attention and significant scrutiny of the protocol and how Case could’ve been left in the game. There were a lot of things that went wrong and a lot of things that occurred that illuminated how the system, even though intended to have measures to avoid things like that happening, were not foolproof.

Find Even More Ways to Listen & Subscribe via The Podcaster Matrix! 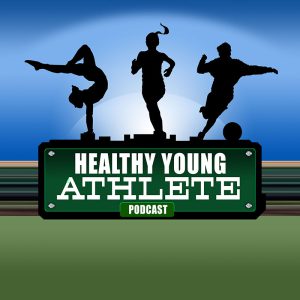 Not an Apple Podcasts user? No problem! Be sure to check out any of the other many growing podcast directories online to find this and many other podcasts via The Podcaster Matrix!

— Interested in being a Guest on The Healthy Young Athlete Podcast? Connect with Mark today!

— Learn More About The Healthy Young Athlete Podcast: Learn why this podcast exists…

—
What is an MRI?
https://www.hopkinsmedicine.org/health/treatment-tests-and-therapies/magnetic-resonance-imaging-mri#:~:text=What%20is%20MRI%3F,large%20magnet%20and%20radio%20waves.

— Have you looked in on Dr. Mark’s other podcast, The Pediatric Sports Medicine Podcast?

— Interested in being a guest inside The Healthy Young Athlete Podcast with Dr. Mark? Tell us now!

— Ready to share your business, organization or efforts message with Dr. Mark’s focused audience? Let’s have a chat!

Tell Us What You Think!

Feedback is the cornerstone and engine of all great podcast. Be sure to chime in with your thoughts, perspective sand more.  Share your insight and experiences with Dr. Mark by clicking here! 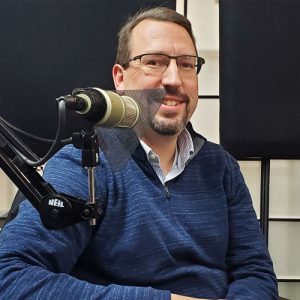 Dr. Mark Halstead received his medical degree from the University of Wisconsin Medical School. He stayed at the University of Wisconsin for his pediatric residency, followed by a year as the chief resident. Following residency, he completed a pediatric and adult sports medicine fellowship at Vanderbilt University. He has been an elected member to the American Academy of Pediatrics (AAP) Council on Sports Medicine and Fitness and the Board of Directors of the American Medical Society for Sports Medicine (AMSSM). He has served as a team physician or medical consultant to numerous high schools, Vanderbilt University, Belmont University, Washington University, St. Louis Cardinals, St. Louis Blues, St. Louis Athletica, and St. Louis Rams. He serves and has served on many local, regional and national committees as an advisor for sports medicine and concussions. Dr. Halstead is a national recognized expert in sport-related concussions and pediatric sports medicine.

Is There Really a Blood Test for Concussions?

Navigating Return to Learn After Concussion for Health Care Providers 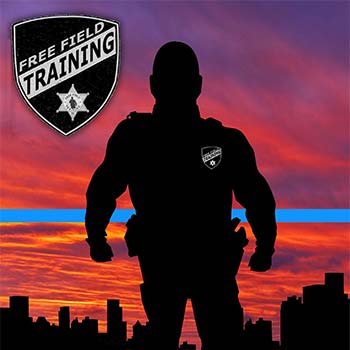 Learn more about Law Enforcement, Security, and Training of All Kinds from a 15-year Police Veteran, Officer Tommy