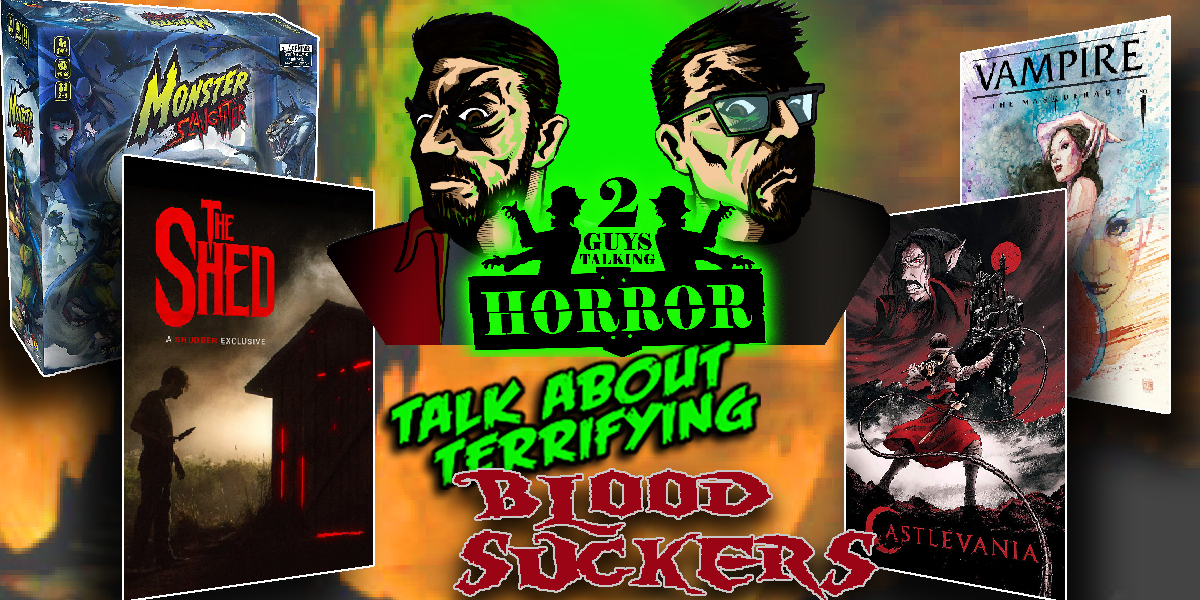 There’s a saying that goes “The only thing certain in life is death and taxes!” Unless, of course, you’re an immortal vampire!

Have YOU ever thought about living…forever? While it sound appealing, there are a few drawbacks… No reflection, no love for garlic, only being able to work overnights, and of course…the pesky, undeniable thirst for BLOOOOOOD!

Sharpen your stakes and polish your crucifix as we take a deep drink from the well that is the Undead during this episode of Talk About Terrifying: Blood Suckers! From 2GuysTalkingHorror!

— Vampire The Masquerade the comic https://www.vaultcomics.com/titles/vampire-the-masquerade/

— What are YOUR feelings on the Vampire genre? Share With Us!

— Have YOU watched Castelvainia on Netflix? If so, what do you think? Tell us now!

— Are YOU reading Vampire The Masquerade from Vault Comics? We Want To Know!

— What is YOUR Cut The Crap rating for The Shed? Rate This Film! 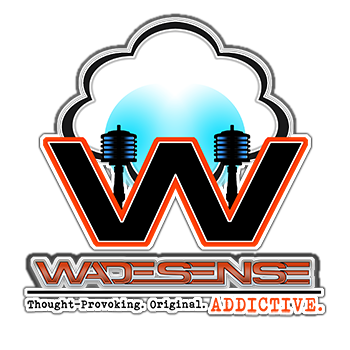