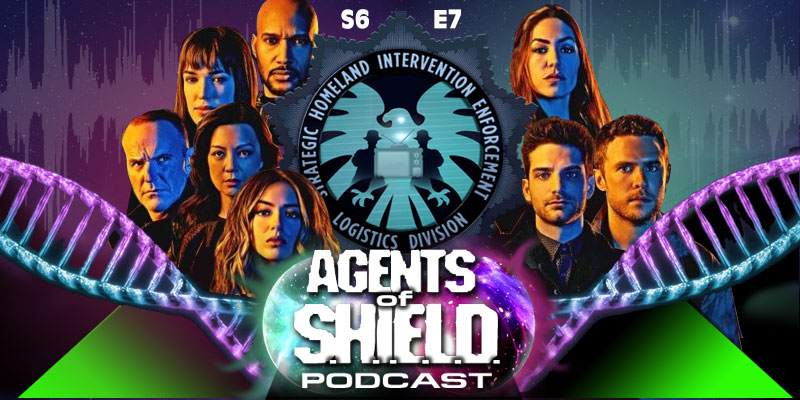 The power of those who command is often – ABSOLUTE. What happens when a 100+ year-old, familiar looking alien meets a reasonably new SHIELD Director who thinks he’s got the upper hand? There’s a lot of grand moments inside this most recent episode but there’s only one way to review them all. It’s time for The Agents of SHIELD Podcast – a Complete, Detailed and Always Educational Review of each and every episode of Marvel’s Agents of SHIELD on ABC and Hulu-streaming. This time – it’s Season 6, Episode 7 – Toldja

— Always Cuff From Behind https://www.youtube.com/watch?v=IZLSfpGW03o

— What did YOU see in this episode that should be a Talking Tech Moment?  Share YOUR Thoughts! 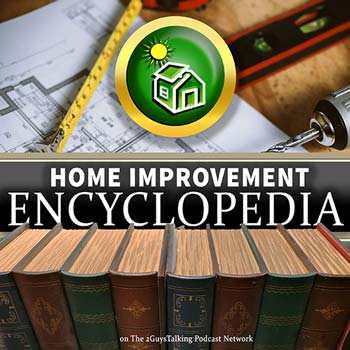