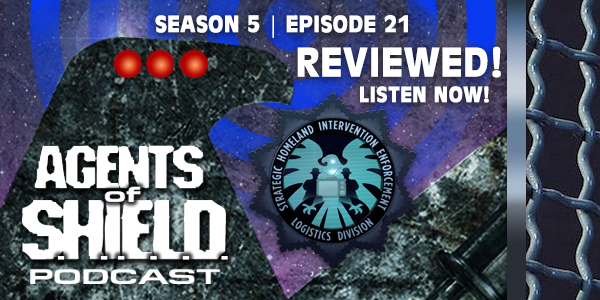 — What was YOUR pick for a Talking Tech moment inside this episode? Tell us now!

— Greebles = A small piece of detailing added to break up the surface of an object and add visual interest, particularly in movie special effects. https://www.therpf.com/showthread.php?t=221273