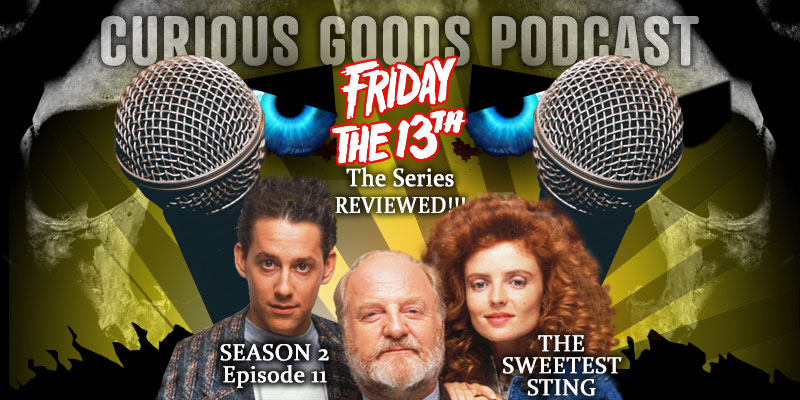 I loathe bees. Sure, you can tell me all you want about how beneficial they are for the environment and that they bring the sweet spring fling for all of us in North America with their pollen-spreading antics but to this I say SHENANIGANS! Inside the most-recently reviewed episode of Friday the 13th: The Series, my dislike of our winged buzzing friends is CONFIRMED! Now they’re sucking blood and causing the death of townsfolk and lead to Beekeepers that transform, extort and KILL?!?

It’s all ahead inside this episode of The Curious Goods Podcast – a Complete, detailed and and always educational revisit to each and every episode of Friday The 13th: The Series. This time, Season 2, Episode 11 – The Sweetest Sting.

— Apiary = A place where bees are kept; a collection of beehives.

— Extortion = The practice of obtaining something, especially money, through force or threats. 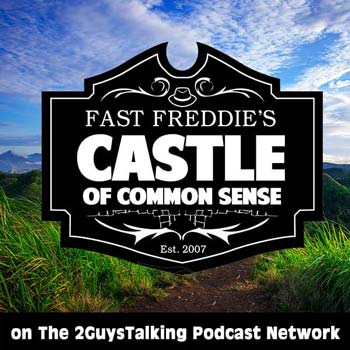