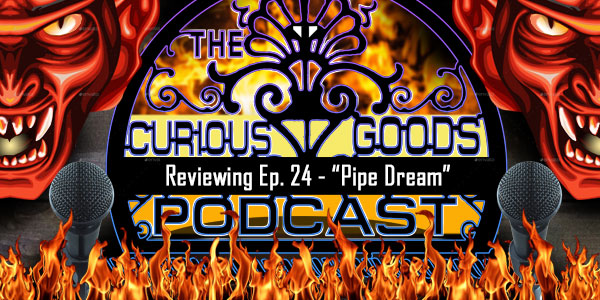 The tales of the Father – often become fails of the Father. Ryan Dalion hasn’t had the best relationship with his but inside this episode of Friday The 13th: The Series, were given a chance to learn more about Ryan, his Father, their relationship and how a cursed object – a Devil’s-headed pipe, brings them together only to eventually separate them forever. It’s time for The Curious Goods Podcast – a retelling, a revisit and a complete educational detailing of each and every episode of Friday The 13th: The Series – this time, Season 1, Episode 24 – Pipe Dream.

— St. Louis Podcasters Meetup Join In On The Fun

— Ambition = a strong desire to do or to achieve something, typically requiring determination and hard work.

— What vocabulary words did YOU find interesting during this episode? Share With Us! 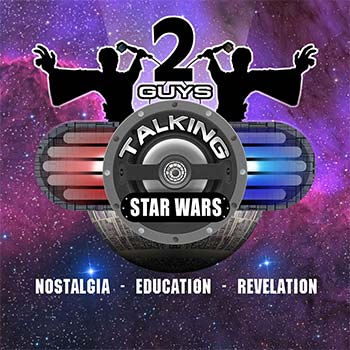