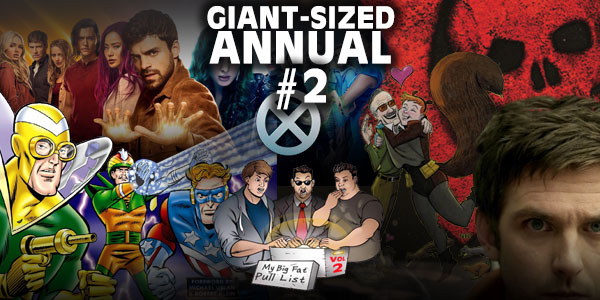 This is it. The end of another geek filled volume of My Big Fat Pull List Podcast. But every ending is just a new beginning in disguise. While Mister X, Smurphy and Pistol Danger tie up dangling plot threads, YOU, the fans, will get to share in discussions covering Gears Of War comics, dead television shows The Gifted and Legion, ways to calm the rise of toxic fandom with the help of Squirrel Girl, squeeze in a checkup with Doctor Impact and get first hand knowledge on things to come in Volume 3!

Time to geek up or shut up as we crack open our Giant-Size Annual #2!

— Our episode on Toxic Fandom https://2gtdatacore.com/controversy-in-comics/

— Are You a fan of the Gears Of War comic series?  We Want To Know!

— Were YOU a fan of The Gifted? Tell us what you liked about the short lived show?  Tell us now!

— After three seasons, were YOU happy with the series finale of Legion? Share YOUR Thoughts With Us!

— Are YOU a fan of The Mighty Crusaders? Share your experience with the classic characters. Give Us YOUR View 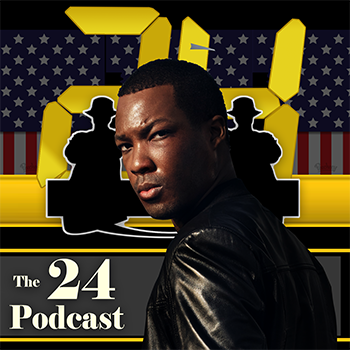