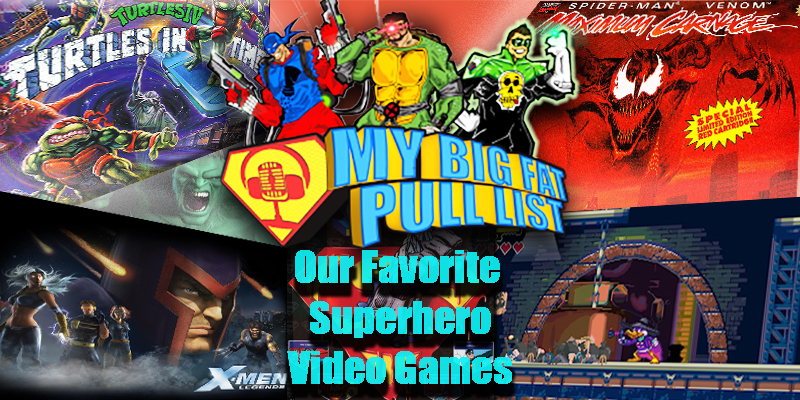 If you’re a resourceful cos-player, you’d have no issues grabbing a needle and thread and producing a kick ass costume to represent the embodiment of your favorite comic book or pop culture character. For others, they let their wallet do the talking and buy pre-made costumes or hire talented folks to create what they want. Then there are the ones with little to no creativity and very little cash flow. What do they have? Where’s their release? Well, that’s simple. Video Games!

When it comes to living out our superhero fantasies, nothing compares to  spending hours upon hours in front of a screen playing a video game. Grab your snacks and over caffeinated beverages, warm up your thumbs and blow real hard on that cartridge as My Big Fat Pull List shares with YOU our Favorite Super Hero Video Games!

— The Death & Return Of Superman https://en.wikipedia.org/wiki/The_Death_and_Return_of_Superman

— Scott Pilgrim vs The World https://en.wikipedia.org/wiki/Scott_Pilgrim_vs._the_World:_The_Game

— What were some of YOUR favorite or influential video games based off super heroes??  We Want To Know!

— What games would YOU like us to talk more about?  Tell us now!

The Art Of It All: Some Of Our Favorite Comic Book Artists 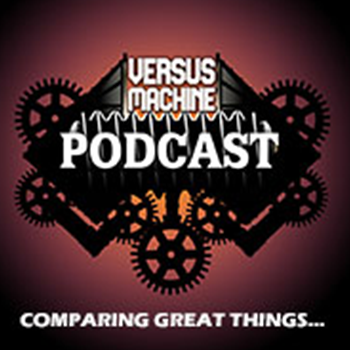