You’ve heard of The Avengers.  The Justice League. The X-Men, Teen Titans, Guardians of the Galaxy, Defenders, The Legion of Superheroes.  Even The Watchmen. But what if we told you that there was another team of colorfully clad heroes that you’ve never heard of who are equally as influential to comic books and the industry as a whole?  Who is this mystery team, you ask? Archie Comics very own stable of masked heroes; The Mighty Crusaders!

Join us now for the fifth and final part of our special five part series where we look at the many attempts of the last 25 years to revive these lost heroes, examine the part the internet has played in their history and speculate on the future and potential of The Mighty Crusaders as we celebrate their 80th Anniversary And Beyond!

— Were YOU a fan of the MLJ characters joining the DC Universe? We Want To Know!

— Have YOU read The New Crusaders mini-series? If so, what were YOUR thoughts on it?  Tell us now!

— What were YOUR reactions to the Dark Circle line of comics? Share YOUR Thoughts With Us!

— Do YOU know of any Mighty Crusaders fan fiction? Give Us YOUR View 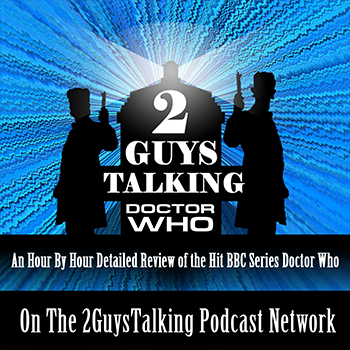