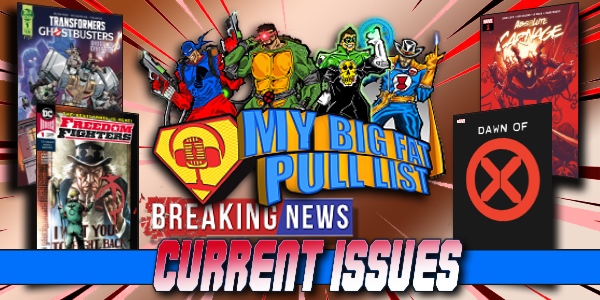 With the world of comic books and pop culture ever changing, how are fans meant to keep up with trends in the industry?

Is the new EVENT from the Big Two worth reading?

What’s the story on that show from that network about that hero from that comic book?

Can I trust a movie review from someone who hasn’t even read the source material?

We have the answers you seek. These are My Big Fat Pull List’s Current Issues.

— Are YOU reading Freedom Fighters from DC? If so, what do you think? We Want To Know!

— Have YOU read Transformers/Ghostbusters: Ghosts Of Cybertron? If so, what did you think about the pairing?  Tell us now!

— Did YOU read all the titles inside of the Absolute Carnage event? If you did, tell us what books YOU thought were important to the overall story? Share YOUR Thoughts With Us!

— What are YOUR thoughts on the Dawn Of X books and Hickman’s take on the X-Men legacy? Give Us YOUR Thoughts! 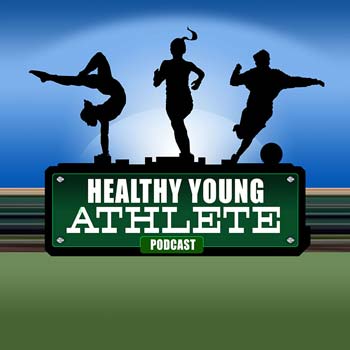