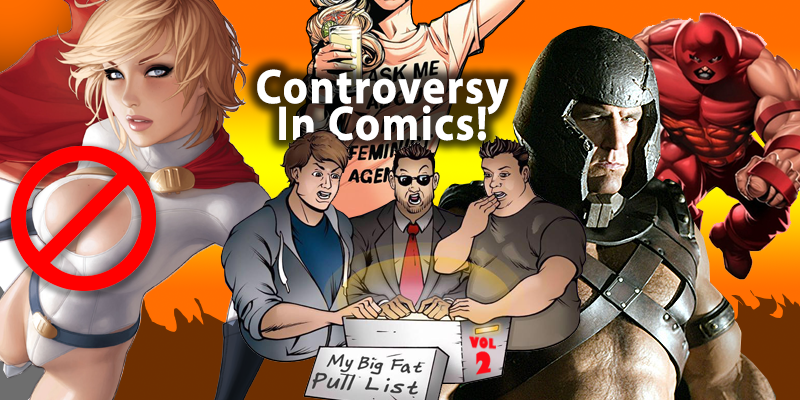 Nothing stays the same forever. Everything grows, everything evolves, everything changes. Without change, things become stale, stagnant and boring. But change is scary. People fear change because they have no idea what to expect. Or worse, they think they know what to expect and dismiss it out right! Why? Because they’re afraid. And that fear is a powerful motivator for behaving badly. That fear is ugly. It’s venomous. It’s HATE.

With the rise of geek culture sweeping the world, and the staggering amount of technology that connects us all, it’s no wonder we’ve seen a frightening increase of “Nerd Rage”. Not wanting to add fuel to the fire, we here at My Big Fat Pull List have decided to take a look at some of the rage inducing topics that have plagued comic books recently (and not so recently) and attempt to put them into a perspective even Smurphy could understand. It’s our look at Controversy In Comics!

— He-Man and the Masters of the Universe https://he-man.fandom.com/wiki/He-Man_and_the_Masters_of_the_Universe

— What are YOUR favorite and least favorite character turns?  We Want To Know!

— What changes did Hollywood make to YOUR favorite comic book character?  Tell us now!

— What are YOUR thoughts on over sexualizing characters, both male and female, in comic books? Share YOUR Thoughts With Us!

— How do YOU feel about the rising level of toxic fandom? Give Us YOUR View 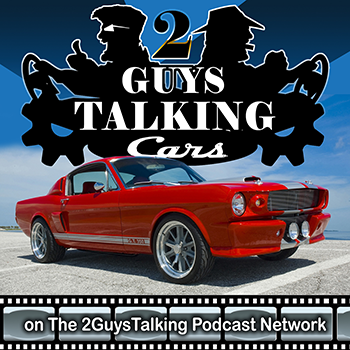