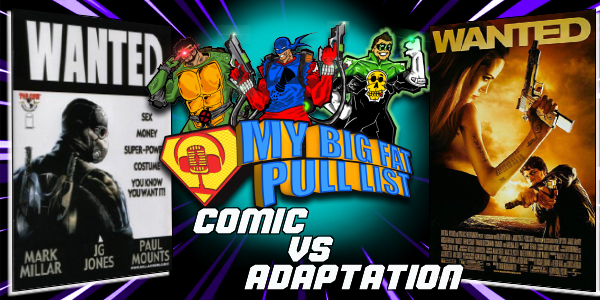 Movies and television based off of comic books are a staple in modern entertainment. The quality may vary, but the quantity can not be denied. When the source material is adapted, it’s not uncommon for changes to be made. Some time even major changes. And once in awhile those changes can make the story…better.

Welcome to My Big Fat Pull List’s premier episode of Comic vs Adaptation, where in we discuss the differences when the comic pages jump to life on the big, or little, screen and determine which version is better. In this episode we have the difficult task of comparing the 2003 comic book Wanted with its nearly unrecognizable 2008 film version!

— Do YOU have a topic for Comic Vs Adaptation you’d like us to cover? We Want To Know!

— Have YOU read the Wanted comic series? If so, what were your thoughts on it? Tell us now!

— Did YOU watch the 2008 film Wanted? If so, what did you think about it? Share YOUR Thoughts With Us!

— Which do YOU think is better…the Comic or the Adaptation? Give Us YOUR Answers! 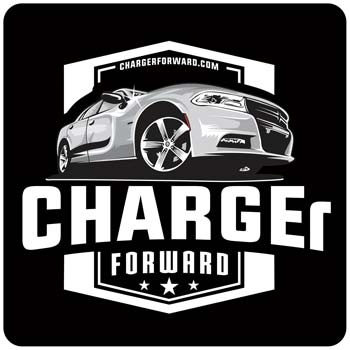