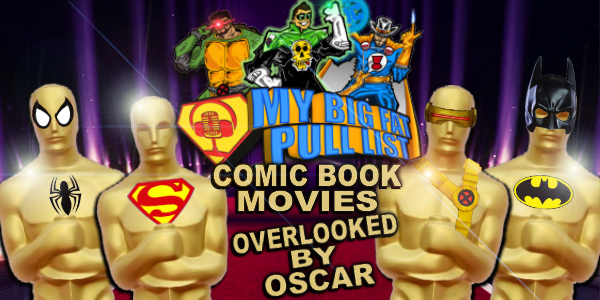 As comic fans, the idea of a live action film representation fills us with glee. Especially if it’s a property we’ve been following for awhile. But until recently, Hollywood hasn’t always had the source material’s best interests at heart. That being said, there are still a lot of adaptations that delivered But did anyone other than the fans notice?

Now that comic book films are starting to get recognized during award season, it’s time for some retroactive nominating. That’s why we’ve decided to go back in time and look at our favorite Comic Book Movies Overlooked For Awards!

— What awards do YOU think X2: X-Men United should have been nominated for?  We Want To Know!

— What awards do YOU think Blad should have been nominated for? Tell us now!

— What awards do YOU think Teenage Mutant Ninja Turtles should have been nominated for? Share YOUR Thoughts With Us!

— What comic book based films, before 2008, do YOU think should have gotten nominated for awards? Give Us YOUR Answers! 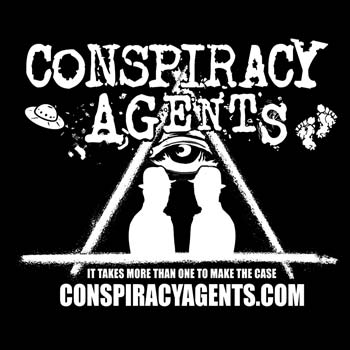