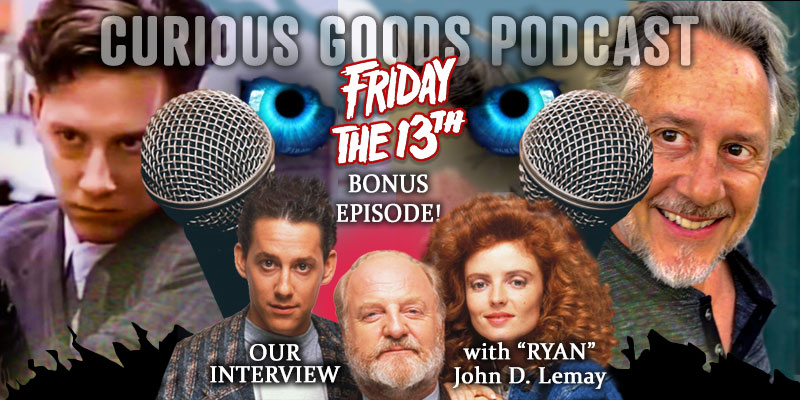 Friday The 13th: The Series, wasn’t a program that focused on hockey masks, sharp knives, or sex’d up teens ready to be executed because that’s what the script says. The program was propelled by the search, acquisition and salvage of cursed antiques of all kinds. Dolls. Jewelry. Baubles, relics. The list could have gone on forever.

While we can lay the reason for the show at all of these cursed items, what we must also remember, is that this program, was propelled by CHARACTERS and their interaction with these strange, sage, but devil-ridden items. Jack Markshak – man of knowledge, referent facts action. Micki – the red head, bold and ready for action not-so-damsel-in-distress that gave a strong female role model sample — AND made us all want to stare at the screen. And then there’s Ryan Dallion – the man that was well – US. The Male demographic watching the show, US – who wanted to be IN the show hunting devilishly cursed antiques Ryan Dallion – making a difference and keeping EVERYONE safe.

It’s not everyday you get to chat up the people that have portrayed the characters you wish you could have been but – almost as amazing as the mystique of this show is – WE are lucky enough to have John D. LeMay with us during this episode of the Curious Goods Podcast!

— What are some of YOUR favorite Ryan moments from the series? Tell Us Now!

— What stories would YOU like to hear John tell from his days on Friday the 13th The Series? Your Opinion Matters!

The Adaptive Training Foundation: A Conversation with David Vobora 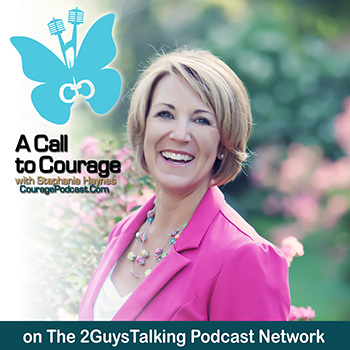