We’ve been asking “What is The Framework” but – the bottom line is this: What do you do when you can trust – NO ONE?” It’s a question that is asked inside of cinema and television programs a’plenty, but inside this most-recent episode of Agents of SHIELD On ABC, we find an even more HORRIFYING answer to a question – no one can initially answer. It’s not the invasion of the body snatchers. It’s not the Planet of The Killer Robots – it’s time for the Agents of SHIELD Podcast: A complete, detailed and always educational review of each and every episode of Agents of SHIELD on ABC – this time, Season 4, Episode 15 Self Control here on The 2GuysTalking Podcast Network.

— The Agents of SHIELD Podcast on Facebook:  https://www.facebook.com/shieldpodcast
— Consider Yourself Bitten! http://podcastbug.com
— A Call for Input: The All-Fan-Input Episode is coming up and we invite YOU to chime in and get your perspective heard! Fill out the form here and make your voice count!

— Marvel Comics What If… line https://en.wikipedia.org/wiki/What_If_(comics)

Blessed with an overactive imagination, Nick spent most of his adolescence absorbing as much pop culture and entertainment as his brain could hold. From feature films to television, classic literature to comic books, if it had engaging storytelling, he assimilated it! Nick then spent time honing his acting and writing skills, performing on stage and screen all over the Midwest. Having a natural talent for talking about his passions, Nick joined the 2GuysTalking Podcast Network as the co-host of The Agents of SHIELD Podcast with host Mike Wilkerson. He also discovered a talent for podcast editing, a skill Nick has sharpened with hours of experience. His love for podcasting is so strong, Nick has also started his own podcast, 2GuysTalkingHorror, giving him an opportunity to talk about one of his major passions: All Things Spooky! 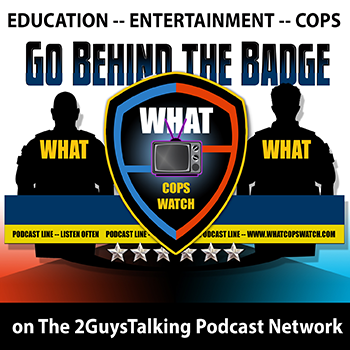