Dealing with bad guys is always a dice throw. No matter how thick your beard and hair is. No matter how many years you’ve given your country in service, no matter which bad guy you’ve been responsible for killing – it all goes out the window when it comes to meeting the most-recent Mr. Big. Inside this episode, we met Gabriel – am arms dealer with a hideous SCAR, and blinded eye, who also wields – an incredibly sharp DAGGER! Will he eventually get the point? Will Eric find an avenue THROUGH this 5th Hour of the hit Fox Show 24: Legacy on Fox? We’ll find out inside this episode of The 24 Podcast – a complete, detailed and always educational review of 24 – This time 24: Legacy, Season 1 – 4-5pm on The 2GuysTalking Podcast Network…

— 24 Legacy Fans https://www.facebook.com/groups/24LegacyFans/?fref=ts
–– RIP Bill Paxton – Gone Way Too Soon and So Much Cinematic Impact
— A Call for Input: The All-Fan-Input Episode is coming up and we invite YOU to chime in and get your perspective heard! Fill out the form here and make your voice count!

— Do YOU remember CTU being so Teflon coated? Tell us now!

— What would Jack Bauer do? Tell us now!

— Do YOU think the absence of a Human Resources department has hurt CTU? Tell us now!

— Do YOU recall someone slitting their own throat on a past 24 episode? Tell us now!

— What would YOU Rewind and Rewrite for this episode? Tell us now!

— What would YOU connect people to via the Switchboard? Tell us now!
— What did YOU rate this episode? Tell us now!

Tell us what you think! It’s never too late to be an advertiser in this podcast, thanks to Perpetual Advertising! Contact The 24Podcast.Com now and learn more about why podcasting allows your advertising dollar to live across millions of future listeners – FOREVER!

Tell Us What You Think About 24: Legacy:

Tell us what you think and we’ll use your comments in a future ALL-FAN-INPUT Episode! Also remember that you can participate inside the best 24: Legacy Fans Facebook community now!

Our All-Fan-Input Episode for 24: Legacy: Season 1 Starring – YOU! 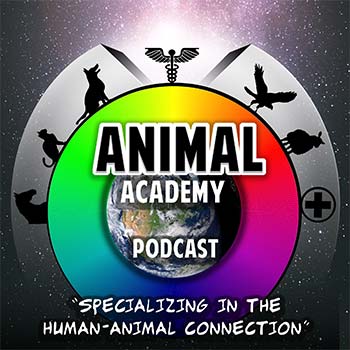 Join and learn from Licensed Clinical Social Worker Allison White as she shares stories, lessons and relationships with animail trainers, owners and the those that have been impacted over the years by their efforts.